„Tafelmusik’s performance of Beethoven’s Ninth Symphony reminds me why I fell in love with music in the first place.“

Robbert Harris /  Special to The Globe and Mail (Toronto)

„The final volume of Haydn‘s twelve London Symphonies, traversed by Bruno Weil and period instrument band Cappella Coloniensis has finally arrived. And what a splendid arrival it is - given the inspiration of a live performance as before, the acute sensibilities for Haydn‘s music by Weil and his Cappella Coloniensis, and a recording which I can only call ideal.“ - John Miller

The gifts that Tafelmusik have bestowed on Baroque and Classical repertoire are plentiful, and now another has been added to the blissful pile. With their recording of Beethoven´s Seventh and Eight symphonies under Bruno Weil, the Canadian period-instrument ensemble is veturing fearlessly again into the extremes of their literature. They did so in 2005 with a striking recording of the Fifth and Sixth Symphonies. The new disc is as trenchant as the first, and sure to prick up ears that believe they know how these works should go.
Whether these performances are “authentic” only Beethoven could tell. But the care, clarity and intensity of the interpretations appear to lobby for the approach Weil and company take with a rare blend of zeal and sensitivity. No, not all of the tempi are breakneck, a cliché where period instruments are concerned. When Beethoven asks for maximum fleetness, as in the finale of the Eighth Symphony, the Tafelmusik Orchestra delivers on thrilling effect.
Yet Weil also allows the music ample space to unfold. In many period and even modern performances, the Allegretto of the Seventh Symphony trips along so briskly that the phrases don´t breathe and the harmonies can´t register. Weil paces the movement with patience, adding weight where he deems necessary and giving the players the expressive means to relate Beethoven´s noble and haunting messages.

Tafelmusik need no introduction when it comes to transparency of articulation and balance. Here, however, they travel through Classical territory with remarkable precision, vitality and tonal focus. Beethoven benefits mightly from the silken strings, woodsy winds, clarion brasses and pinpoint timpani. After these ultra-fresh experiences, can we ever hear modern-instrument performances without feeling that something is missing?
Possibly, but Weil and his players convince us that Beethoven can sound as radical in the 21st century as he must have done in the 19th. 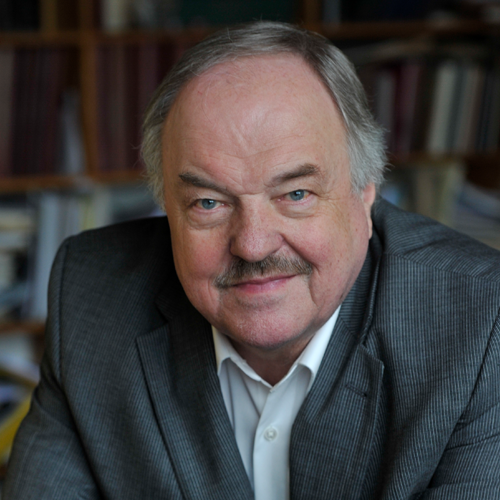 The Tafelmusik Baroque Orchestra has crowned its three-program Mozart Fest with this wee´s visit by conductor Bruno Weil and a glorious performance of the Viennese composer´s final symphony, the Jupiter
The audience at the first performance, last night at Trinity-St. Paul´s Church, roared its approval after the final chord ending the syphony´s fabulously fugal final movement.That´s quite an accomplishement....

...What we got was a beautifully nuanced, intricately textured and dynamically rich rendition using period instruments played with great precision. It appears that Weil´s magic as a conductor remains intact.