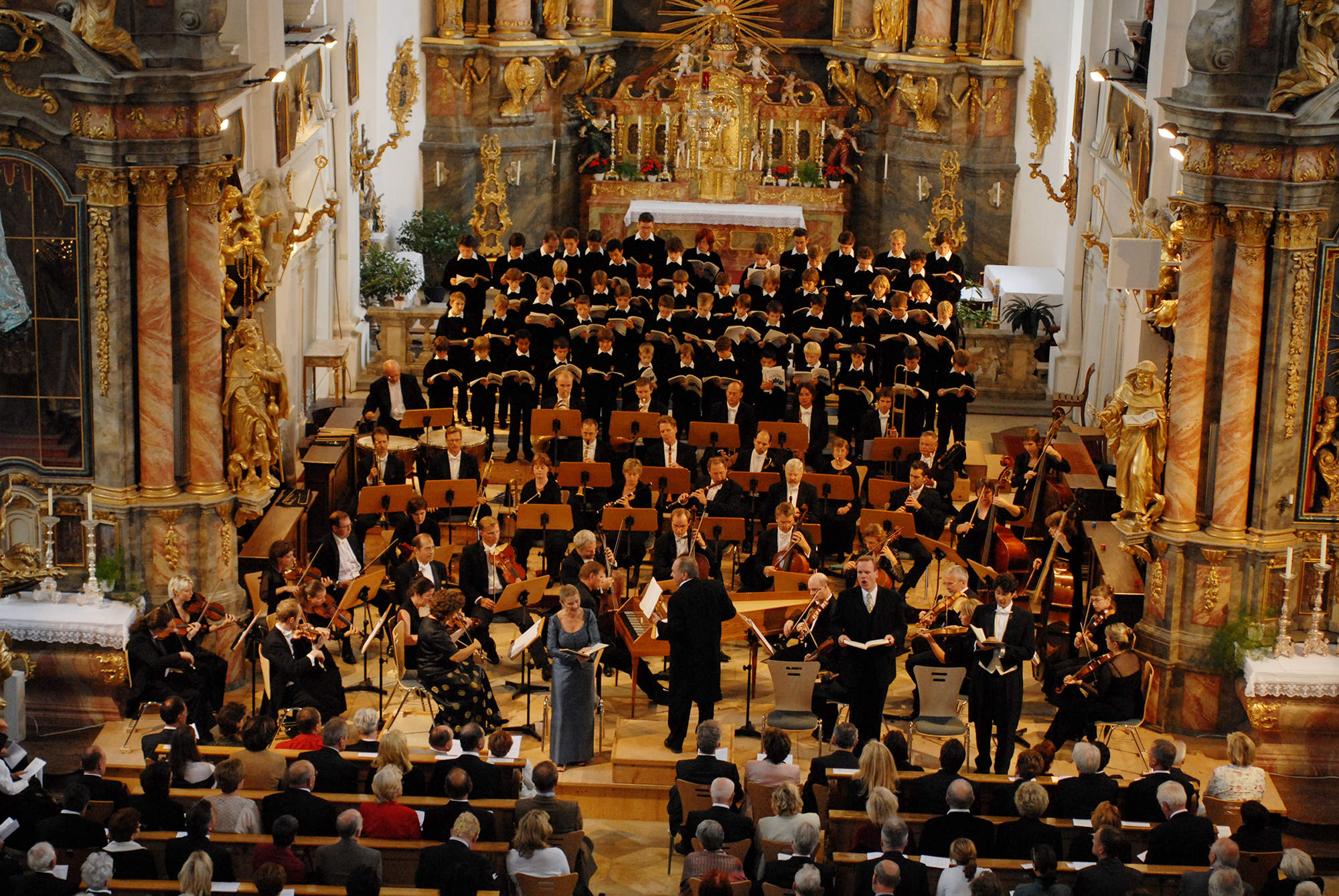 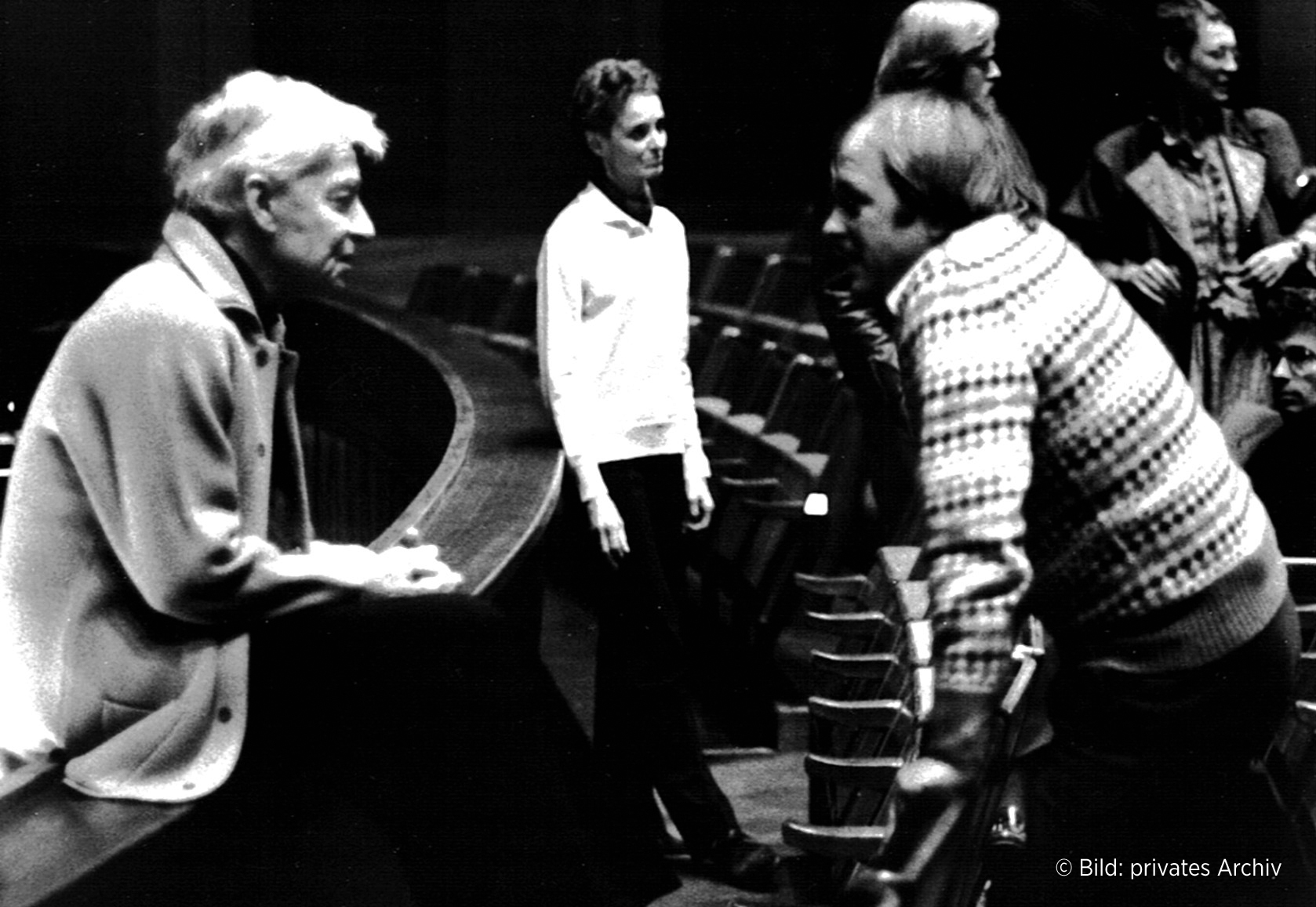 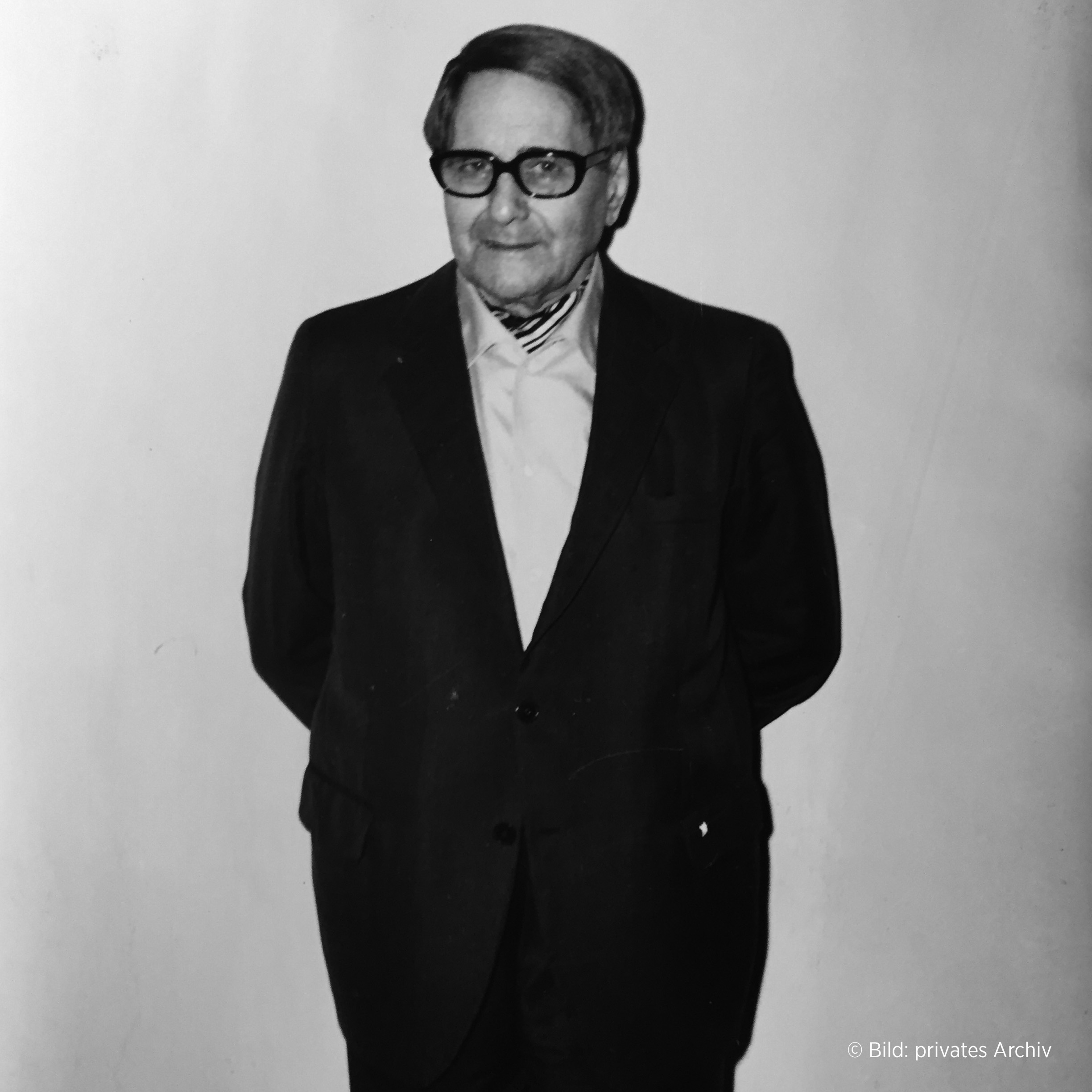 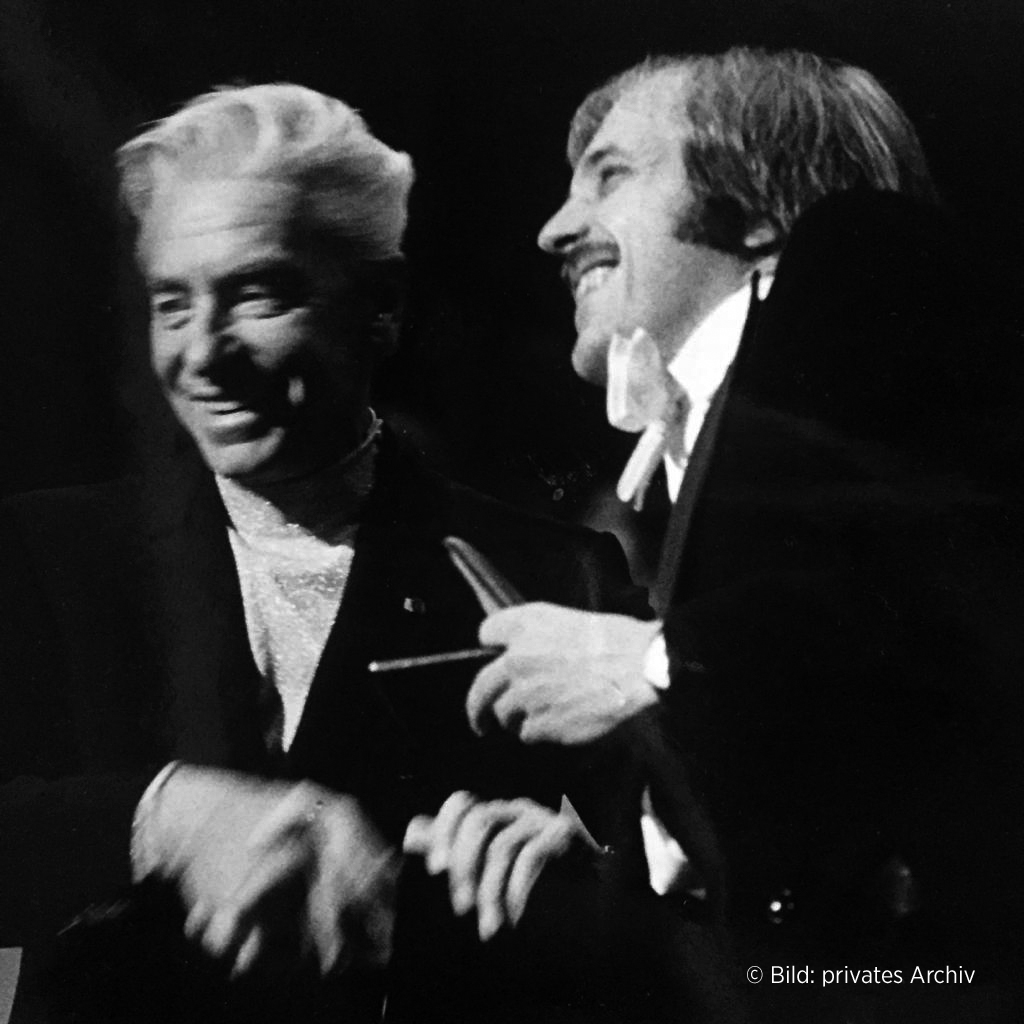 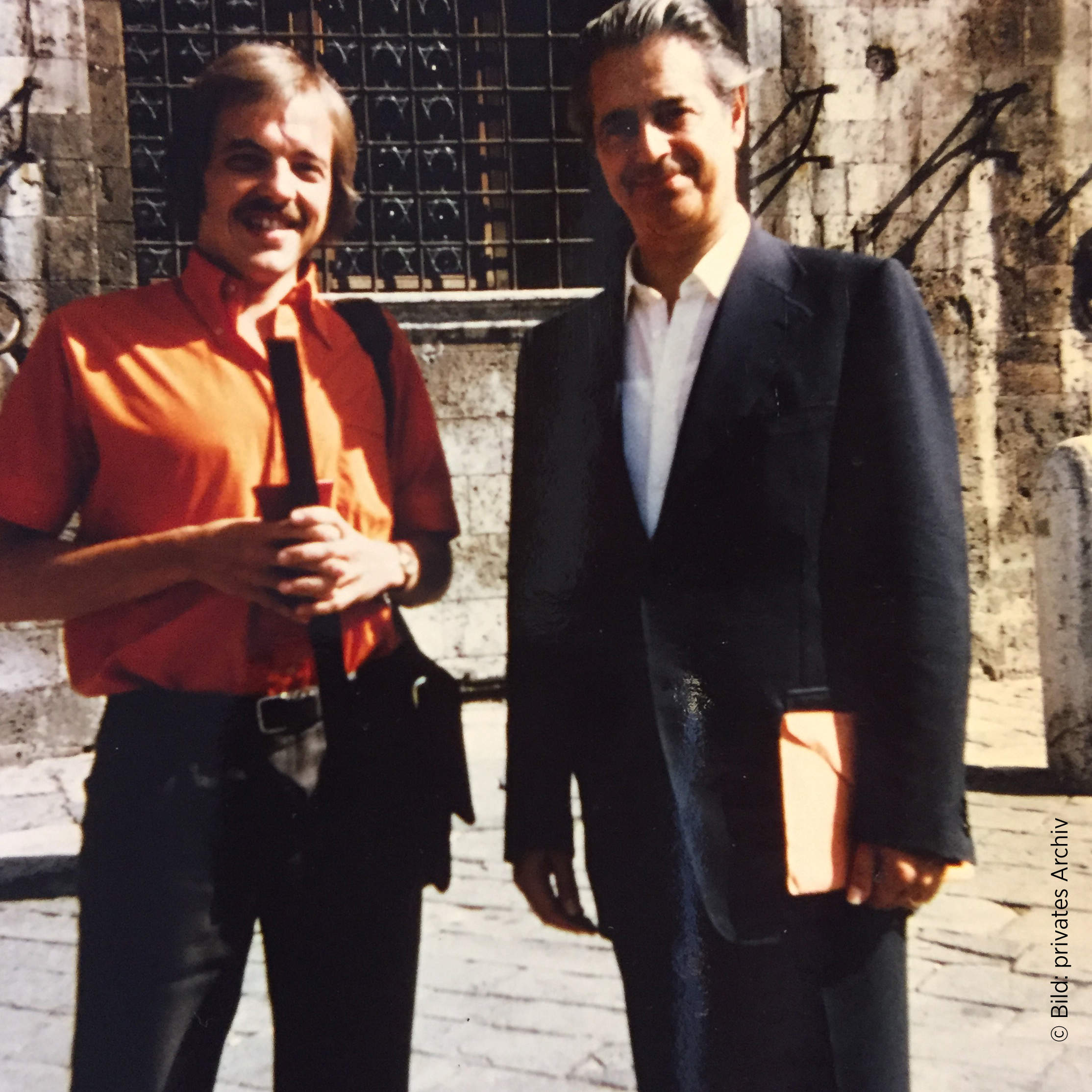 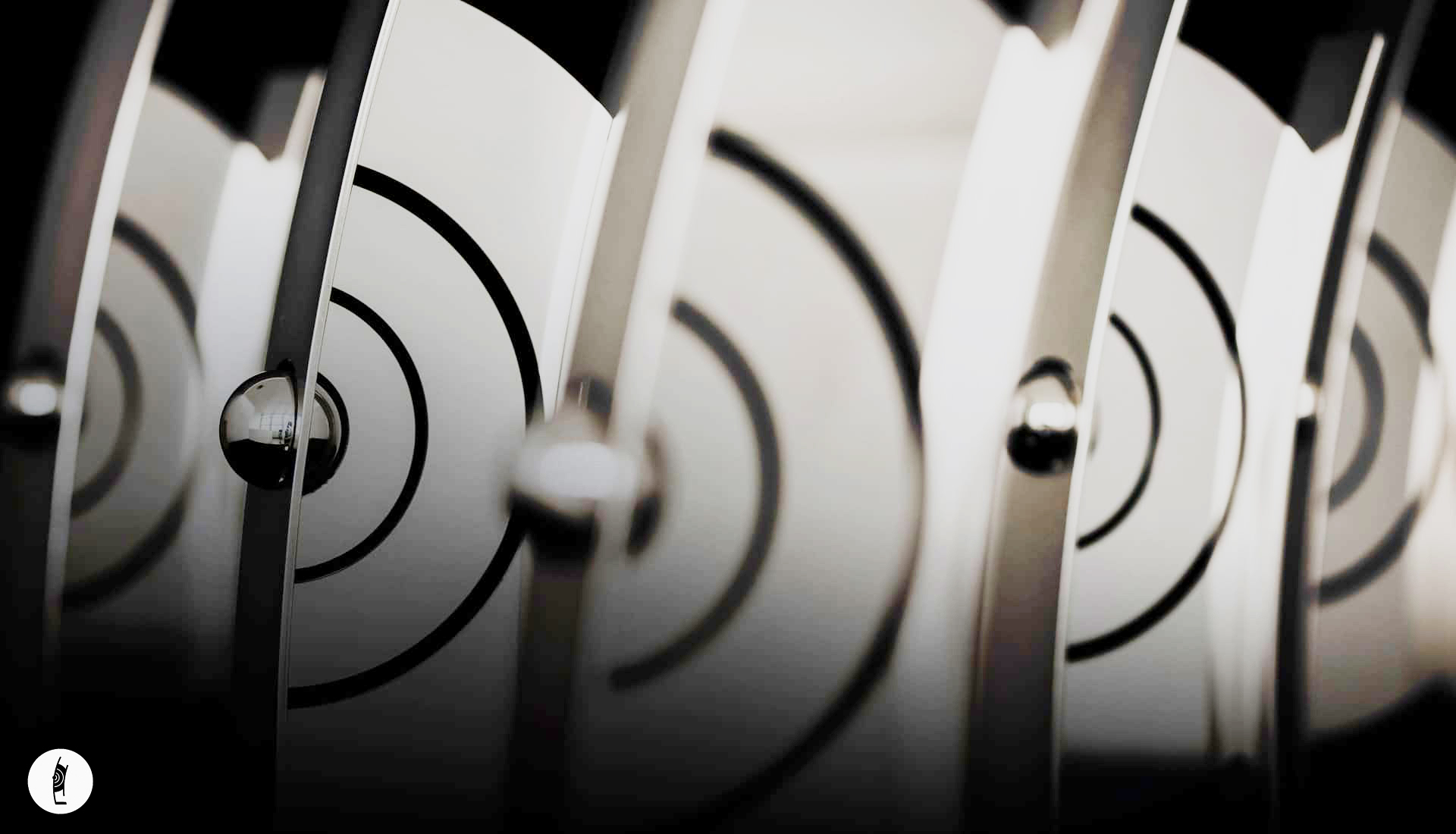 Guest conducting many of the major international orchestras and numerous recordings spread Bruno Weil’s worldwide fame as one of the leading conductors of music of Viennese Classicism. Born in Germany, Bruno Weil was a master student of Hans Swarowsky and Franco Ferrara. A prize winner of several international competitions, he was named General Music Director of the City of Augsburg in 1981, being Germany’s youngest General Music Director at that time.. Bruno Weil resigned his post as General Music Director of the City of Duisburg, Germany in 2002 and is now principal guest conductor of the Tafelmusik Orchstra and music director of the Cappella Coloniensis.
In 1988 he enjoyed a stunning success when he replaced Herbert von Karajan at the Salzburg Festival, conducting Mozart‘s DON GIOVANNI with the Vienna Philharmonic Orchestra. Bruno Weil has performed with leading symphony orchestras such as the Berlin Philharmonic, the Vienna Philharmonic, The Dresden Staatskapelle, theLos Angeles Philharmonic Orchestra, the Boston Symphony Orchestra, the Sydney Symphony Orchestra.

Numerous recordings with the Tafelmusik Orchestra, the Orchestra of the Age of Enlightenment and the Vienna Symphony Orchestra have been released under the Sony Classical and BMG Label.
In 1997 Bruno Weil won the „Echo Klassik Award" as „Conductor of the Year". He has also earned enthusiastic acclaim for his Schubert recordings and for his recording of Mozart’s „Requiem“. His recent CD releases include the complete recording of the opera „Endimione" by Johann Christian Bach, (Echo Klasssik Award 2000 – Best opera recording 17th/18th century) and Listz’s „Beethoven Cantata“ and the Choral Fantasy op.80 by Beethoven (Echo Klassik award).

In addition, he has conducted at the German Opera Berlin, the Hamburg State Opera, the Semper Opera Dresden, and most often at the Vienna State Opera. In 1992 he made his debut with the Glyndebourne Festival in England.